A new study reveals that by 2020, more than 100 million people around the world will shop in augmented reality.

Yes, that’s a third of America.

In about two years, company executives will be turning to artificial intelligence to take on menial, repetitive tasks like scheduling, paperwork, and timesheets.

What’s that mean for you?

Well, if you’re just graduating college, it means you’d better embrace the technology wave before it’s too late. And if you’ve been out of school for a bit, it may mean its time to hit the books- er… computers- in earnest again.

With more and more jobs becoming less and less focused on traditional pen and paper methodologies, the simple fact of the matter is that many young people can’t afford to get stuck behind the metaphorical eight-ball when it comes to the intersection of business and tech-savviness these days. And while just about everyone knows how to work a smartphone, being able to navigate a laptop with all of its intricacies and HTML is certainly a skill that remains in high demand.

So if you’re looking for a job after school that pays the bills and  prepares for you a rewarding future career, consider making a pit stop at Sterling Academy.

It will certainly make for a year you won’t regret.

5 Ways Every Family Assistant Should Communicate With a Family

We all know “communication is key”… but that adage couldn’t be more important for a family assistant. Tasked with charges, house care, transportation, and more, finding time to effectively communicate with a family can certainly Read more 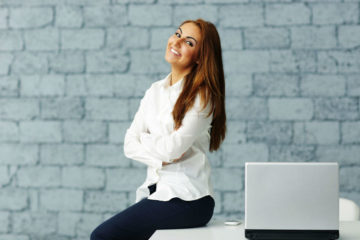 Gap Year Blues? Our Apprentice Program Has You Covered!

Each semester, more and more young men and women graduate from colleges all across the nation and take a “gap year” to rest, rejuvenate, and gear up for the workforce. But, as employers have begun to Read more 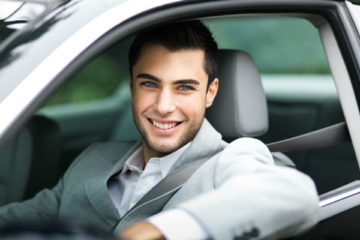 With Our Apprentice Program, Life After School is Covered

Super close to graduating, but have no idea what in the world you’re going to do with that freshly minted diploma? Don’t worry- you’re not alone. Studies indicate that more than half of recent college Read more