This winter was a long one for most- particularly those of us who reside on the East Coast.

But have no fear- Spring is slowly peeking her timid head out of the snow, and Hamptons Season will soon be in full swing.

For those private service professionals looking after the kids this summer, we’ve mapped out some of the most iconic spots to spend those long, warm days.

Now all you have to worry about is getting them in the car!

We know there’s plenty of places to drive on the beachfront- but none are quite like the iconic Dune Road. The beauty of the bay, the cool  breeze and smell of the saltwater air, and even the bevy of joggers and bikers that crowd the cement in the misty morning hours gives this strip of land the ultimate in appeal. We suggest going for a ride early, before it gets too crowded!

Jackson Pollock and his wife Lee Krasner were considered two of the pioneers of the 20th century Abstract Expressionist movement. In the mid-1900s, the two renowned painters purchased a small home near Accabonac Creek in what’s now East Hampton- and it’s now open to tourists interested in interacting directly with the art Pollock and Krasner were renowned for.

If you’re a golf expert with a keen eye for history, this is certainly the place you want to be. The iconic golf club has already hosted the U.S. Open four times… and it’s on tap to host again this year, and in 2026. Grab your clubs and head out to the green before it’s too late!

Explore over 16 acres of beautifully landscaped gardens and stone accompaniments crafted by the likes of Yoko Ono, Willem de Kooning and Sol Lewitt in Northwest’s Woods luxe garden oasis. Designed to “serve as a living case study of the interaction between plants and people,” the exquisitely manicured acreage will make you feel like you stepped right into a fairy tale.

To experience the best in indie music at a venue with more rich history than you can imagine, consider a concert at Stephen Talkhouse. In the 1960s, greats like Steinbeck, Newman, and Garfunkel called the Talkhouse home, and the venue’s laid-back, chic ambiance has solidified it as one of America’s must-visit entertainment houses. 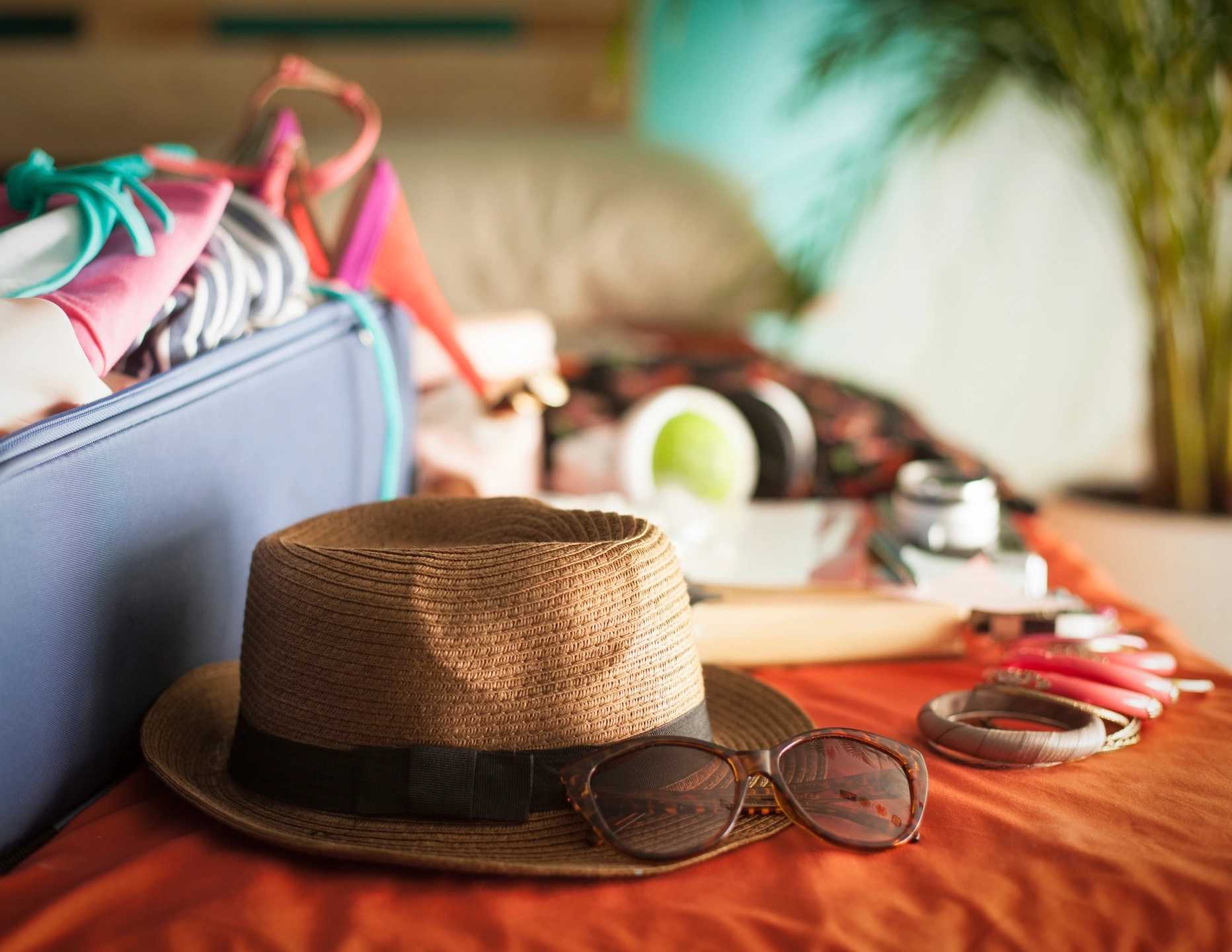 A Quick Guide To Traveling With Your Apprentice

Summer is fast approaching, and we sincerely hope you plan to take at least one big family vacation this year. It’s the perfect time, after all- the kids are home from school, most of the Read more 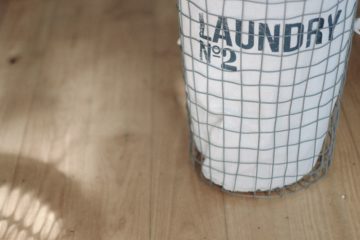 Do I Need an Apprentice?

Here at Sterling Academy, we understand just how stressful working full-time can be. We know that coming home to an empty fridge, a dirty room, unwashed laundry, and no food on the stove isn’t a good feeling. Read more

3 Ways You Can Get Your Time Back Again

Remember that feeling when you finally accomplished that goal you’d been working on for years? For a few moments, you, for once, felt like everything really was right with the world. You were unstoppable. Life Read more